Born February 21, 1940, John Robert Lewis was an American statesman and civil rights leader who served in the United States House of Representatives for Georgia's 5th congressional district from 1987 until he died in 2020. Often referred to as the "conscience" of the United States Congress, he was an icon of the civil rights movement and a Presidential Medal of Freedom recipient. He was the chairman of the Student Nonviolent Coordinating Committee from 1963 to 1966, who devoted his life to serving his community and country. Rep. John Lewis once said, "The world must believe that we are ready to create the beloved community." 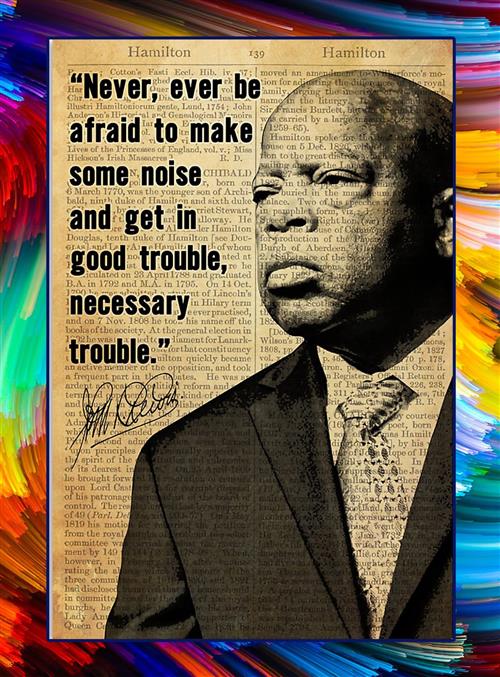 The Orange Public School District is excited about the naming of the new Early Childhood Center after such an influential leader in American history.